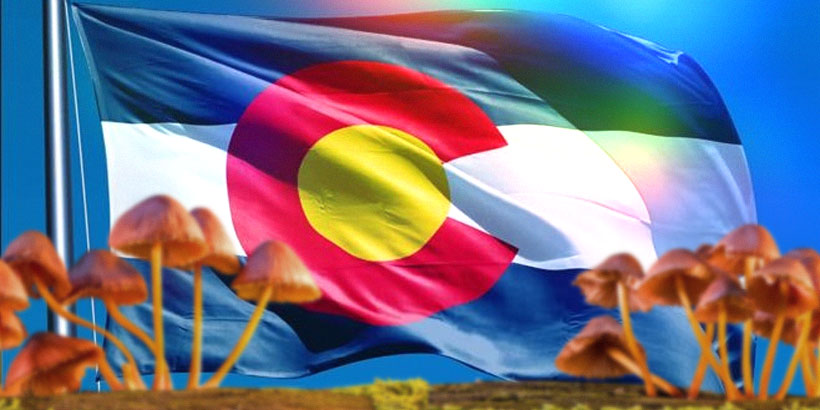 Despite its reputation as a relatively progressive state, Colorado still has a ways to go before they can be considered a psilocybin-friendly jurisdiction. Colorado’s main claim to fame right now is its state’s capital, Denver. Denver recently passed legislation to decriminalize psilocybin in very specific circumstances. Denver was actually the first US city to ever do this.

In most of Colorado, however, it is still a state crime to possess psilocybin mushrooms. While you can legally possess spores, fully realized magic mushrooms carry with them serious penalties. Today’s legal guide will walk you through a few of the key considerations in Colorado’s magic mushroom laws.

The mile-high state follows most US states when it comes to the legal status of magic mushroom spores that have not yet fruited into full mushrooms. It is legal to possess spores because they do not contain psilocybin, which is the chemical scheduled and controlled by the state of Colorado.

CO Rev Stat § 18-18-203 (2016) is the main law governing the legal status of psilocybin mushrooms in Colorado. This law maintains that magic mushrooms are a schedule I controlled substance. According to the state of Colorado, this means that psilocybin meets the following standards:

“A) The substance has a high potential for abuse;

B) The substance has no currently accepted medical use in treatment in the United States; and

C) The substance lacks accepted safety for use under medical supervision.”

Will this law be revised to account for contemporary medical uses and research applications for medicinal shrooms? Only time will tell. For now, however, keep in mind that magic mushrooms are illegal in all of Colorado except for Denver.

Psilocybin is officially decriminalized in Denver. This is not quite the same thing as legalization. Decriminalization in Denver just means that police departments are attempting to avoid making arrests for simple possession of psilocybin. It is still illegal to sell the substance, or to carry it in amounts that exceed acceptable personal use.