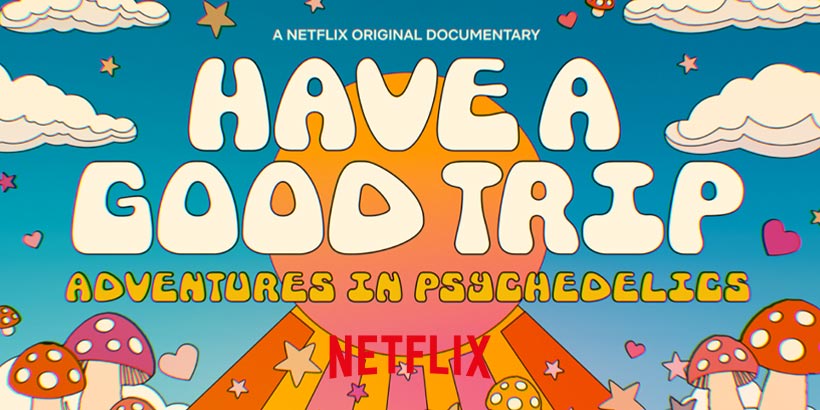 Celebrities: they’re just like us. They eat, they sleep, they work, and, as documented in Domick Cory’s new documentary, they even also trip. We already knew that. Going back to the Beatles and before, art and acid have almost always had a pretty close relationship in many circles. Despite this extensive history, acid and psilocybin remain relatively fringe in most communities and in popular culture.

But a recent Netflix documentary might be changing this perception for the better. “Have a Good Trip” consolidates tripping stories and perspectives from popular celebrities, helping to better represent the realities of tripping to a new generation of viewers.

What is “Have a Good Trip?”

By categorizing and codifying these stories from contemporaries, “Have a Good Trip” provides users with a thorough overview of acid, shrooms, peyote, and many other baseline hallucinogenic drugs we’ve come to know and love.

Punctuated with programming from the “Just Say No!” era and before, “Have a Good Trip” gives a lens into several generations of performers and the much less timid world that some drug users were brought into. From Baby Boomer icons such as the late, lovable Carrie Fisher to the mid 90s/200s comic giant Ben Stiller, and even including staples of more current sitcoms such as Parks and Recreation’s Adam Scott, “Have a Good Trip” reflects a whole host of experiences surrounding psychedelics.

Nick Offerman, also a veteran of Mr. Scott’s “Parks and Recreation,” serves as a narrator of sorts, clad in clipboard and with a chalk board that allows him to exude that same macho musk everyone knows him for.

Despite the affable, adventurous cast of stoners, “Have a Good Trip” can sometimes feel directionless, narratively held together by but a few strands of humor. Perhaps that is at the heart of the matter. Director Domick Cory, in an interview with Mery Jane less than a week ago, essentially claimed that he created the series in part to provide a format for those raised on D.A.R.E. to interact with the realities of psychoactive and hallucinogenic drugs.

The documentary also allows viewers to see their favorite entertainers express the wonderful and eccentric experiences of tripping without any punches pulled. “Drugs can be dangerous, but also hilarious!” Mr. Offerman dropped this funny quote into one of his monologues during the special’s run. 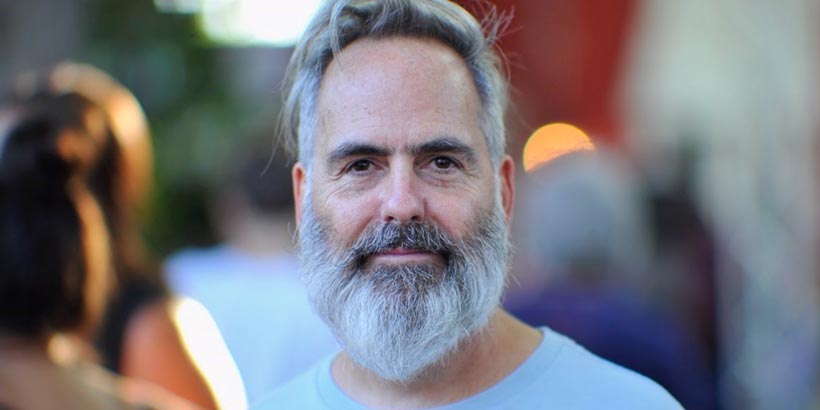 Mr. Cory was illuminated by these interview experiences, which, one has to wonder, must have extended over a multitude of years, considering Ms. Fisher’s involvement, despite her passing some three and a half years ago. His personal high came from hearing the stories of the stoners and shrooms, and perhaps himself participated in psilocybin while concocting this idea.

With a nationwide push for legalization and legislative remedies to non-violent drug offenses reaching an almost full crescendo, it seems fitting and altogether appropriate for Netflix to commission the distribution of this program. Mr. Cory himself expressed empathy for those of his generation who associated shrooms with scandal, and hopes that these stories will serve as a catalyst for others to appreciate and acclimate to these not so uncommon experiences.

Too many lives, Mr. Cory contends, have been destroyed by generations of programming against recreational drugs. He contends that magic mushrooms can serve as a great source of relaxation.

Reminiscent of his own experiences in the past, Cory looks forward to a grand future, where perhaps Psilocybin will have expanded its reach beyond the confines of Denver and other major U.S. cities. One user, who spoke to Psilo News on the condition of anonymity, recalled the harrowing experiences of returning to psilocybin-poor Kansas, taking I-70 from his vacation in Colorado. He recollects that law enforcement regularly stops tourists entering the state under the suspicion that they might be carrying psilocybin mushrooms from Denver, where they are legal. 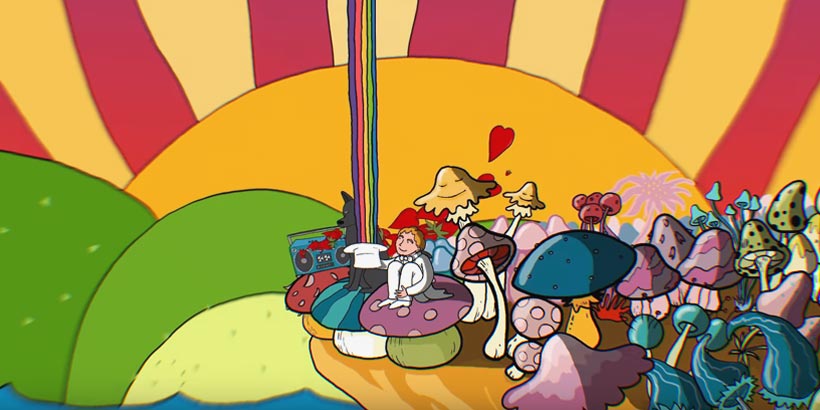 Pop culture is often heralded as the starting gun for major social movements in the United States, and with good reason. Having likeable, relatable, and otherwise rational characters express interest in an idea or activity reaches households. Content such as “Have a Good Trip” has the potential to do precisely the same. Seeing some of these cultural icons, including Sarah Silverman, Sting, and Ben Stiller, express their interest in the continued use of psilocybin could help encourage viewers to start conversations with those around them about the once-fringe subject.

After all, when the people we look up to share their experiences with a thing, something can seem less scary or tantalizing than perhaps thought before.

We suspect that, after the positive response from many critics to the series, more content might be created on the subject. From the author’s purely anecdotal evidence, quite an array of people, from generation to gender, have found interest in the documentary. Despite not being the main focal point of Mr. Cory’s work, there is a chance that high profile exposures into individual experiences could be a harbinger of things to come.

In other words, the prospect for shrooms to become the next marijuana might be a likely bet. Who would have thought that Adam Scott’s bad trip would be the ticket to a psilo paradise?