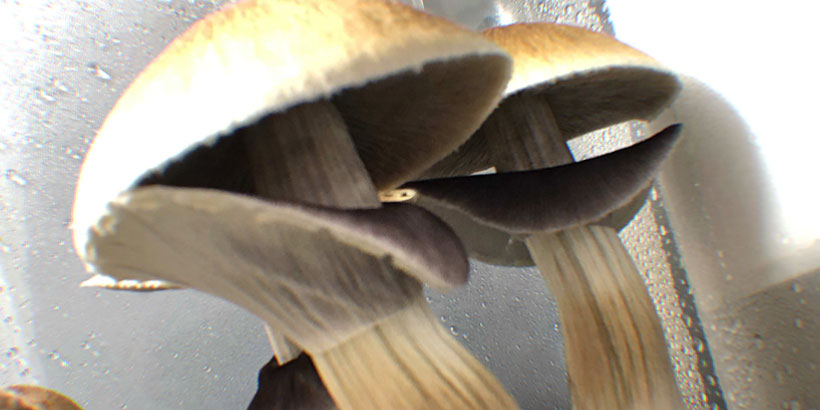 The “caps vs. stems” debate has been raging within the magic mushroom community for years. The answer often depends on who you ask. Either way you slice it, magic mushrooms are bound to have some psilocybin content. Nothing needs to be thrown away! But determining the potency of caps vs. stems is a bit more important than a simple debate among mushroom lovers. Knowing the content of stems versus caps can help users pinpoint more accurate dosages. Precise dosing can mean the difference between a good trip and a bad one.

Nick Jikomes is a Ph.D. in the cannabis research discipline. He’s done extensive work as a journalist within the psychonaut community and he also serves as the “Director of Science and Innovation” at leading cannabis company Leafly.

In a recent tweet, Dr. Jikomes demonstrated that magic mushroom caps seem to have the edge over stems when it comes to potency and psilocybin content. However, even the wording of his tweet and the accompanying diagram seem to suggest that both stems and caps still have a substantial amount of psilocybin content.

Our final ruling? Both stems and caps have enough psilocybin to generate a high. Fans of magic mushrooms don’t need to throw away any part of their medicinal mushrooms. However, the most potent part of the mushroom is the cap.

This should be factored into dosing decisions to ensure a safe and educated trip.