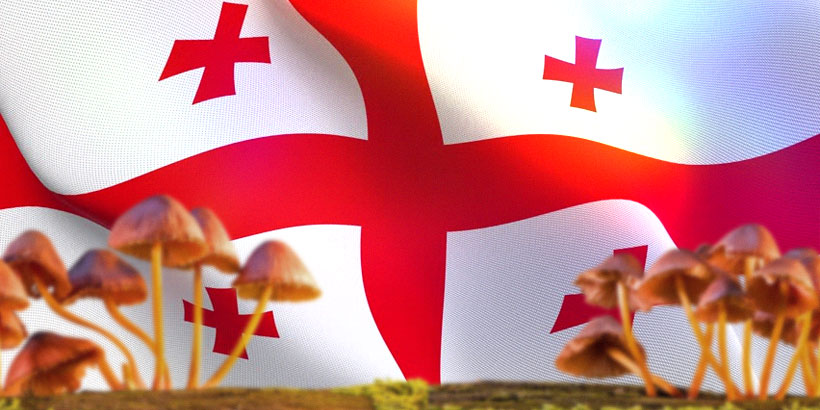 “Magic mushrooms” are still very much illegal in the state of Georgia. In addition to a prohibition on mushrooms containing psilocybin, the state also classifies psilocybin mushroom spores as a controlled substance. This effectively makes Georgia one of the strictest U.S. states when it comes to the legal status of psilocybin hallucinogenic mushrooms.

The future does not seem like it lends itself to decriminalization, either. The state has some of the most restrictive cannabis laws in the whole country, so it seems unlikely that legislators will change their minds on the less-accepted psilocybin in the near future.

Georgia is one of only a few states in the USA that prohibit the sale or possession of psilocybin spores. Most jurisdictions allow citizens to possess spores because un-mature magic mushroom spores contain no psilocybin. But This is not the case in Georgia. Georgia Code § 16-13-1 stipulates that “mushroom spores which, when mature, contain either psilocybin or psilocin” count as “Dangerous Drugs.”

Psilocybin and mushrooms containing the compound are considered Schedule I substances under Georgia code § 16-13-25. This means that the possession of psilocybin could carry significant criminal penalties. You can be charged with either felony or misdemeanor possession of a controlled substance in Georgia, depending on how much psilocybin you have at the time of seizure.

Georgia Code § 16-13-1 classifies psilocybin spores as controlled substances. They are illegal to possess in the state of Georgia, and they also cannot be sold or purchased in the territory.

The future of psilocybin doesn’t look too optimistic in the state of Georiga. In addition to a set of highly restrictive statutes prohibiting the sale or possession of “magic mushrooms,” the state also remains one of the few jurisdictions in the country to schedule psilocybin mushroom spores as controlled substances in their own way.