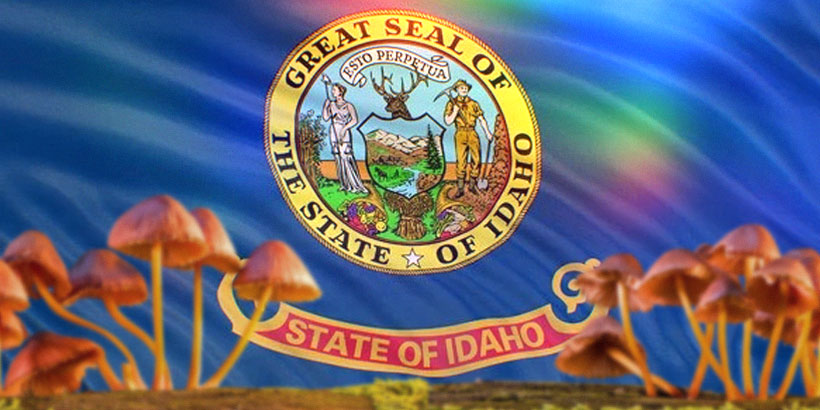 Because of this, the possession of psilocybin or psilocybin spores in Idaho is extremely illegal. Violators can end up with serious fines or even imprisonment for buying, selling, or carrying magic mushrooms within the state of Idaho. Will the future change the legislature’s perspective on magic mushrooms in Idaho? Only time will tell. For now, here’s what citizens should know.

Idaho is one of the toughest U.S. states when it comes to the legality of magic mushroom spores. Mushroom spores are available for purchase online, and they contain no psilocybin until they fruit into fully grown mushrooms. Despite this, Idaho classifies spores “capable of producing mushrooms that contain psilocybin” as Schedule I substances on their own.

Title 37, Chapter 27, Article II of Idaho’s statutes classify psilocybin as a Schedule I controlled substance. Like most states, Idaho reserves Schedule I classification for the drug legislators find to be most dangerous and potentially misused. This means that violating possession, distribution, or manufacture laws regarding psilocybin can easily result in felony charges.

Idaho legislators have taken a very strict stance against psilocybin mushrooms in their state. At this time, possession of both psilocybin and psilocybin spores violates Iowa law, which classifies both drugs as Schedule I controlled substances. Though the future might eventually move Idaho towards a more decriminalized state, the present status of psilocybin in the state remains highly restrictive.