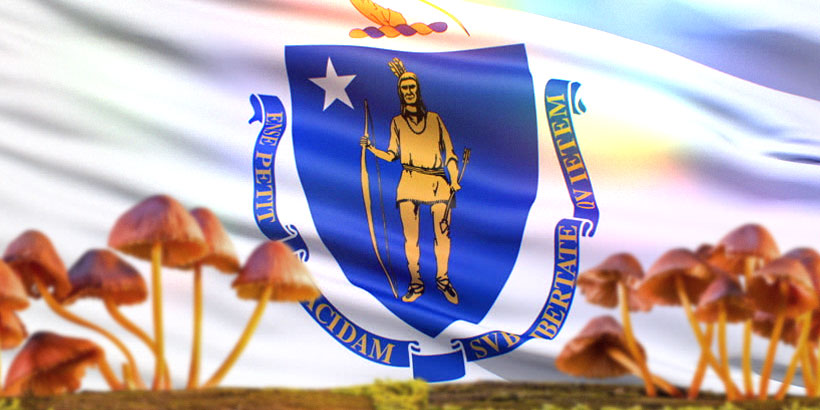 Compared to many states, Massachusetts is relatively lax when it comes to psilocybin. This does not mean that magic mushrooms are legal within the borders of Massachusetts. According to state law, psilocybin is a Class C controlled substance. Class C is reserved primarily for “hallucinogenic substances,” and this class includes the active chemical in marijuana, THC.

Most U.S. jurisdictions classify psilocybin as a Schedule I substance, putting it alongside more dangerous drugs like heroin or methamphetamine. The fact that Massachusetts only considers magic mushrooms to be a Class C substance means that the state is a bit more receptive to magic mushrooms than most places in the USA. Still, the illegal status of psilocybin mushrooms means that mushroom fans should steer clear of MA.

Part I, Title XV, Chapter 94C, Section 31 of the General Laws of the Commonwealth of Massachusetts lays out the classifications of controlled substances within the state. According to this law, drugs are scheduled into five classes, with class A being the most severe and Class E being the least. Psilocybin is considered a Class C controlled substance under this statute. Though this does mean that the drug and crimes related to it are treated less severely than crimes involving Class A compounds, it does not mean that possessing psilocybin is illegal.

Carrying magic mushrooms in the state of Massachusetts can still result in fines or even imprisonment.

There’s been a series of small movements in Massachusetts to decriminalize magic mushrooms for either personal or clinical use. However, nothing has gained significant traction, and it does not seem that the state is likely to legalize shrooms in the near future. For now, the illegal nature of psilocybin is perfectly clear in the existing statutory code.