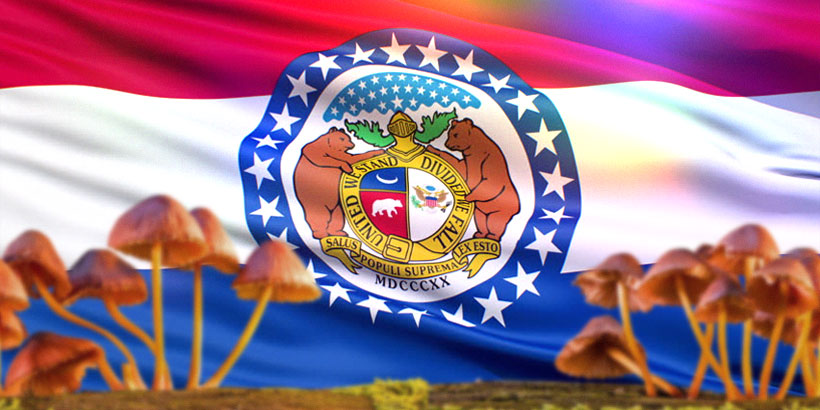 This guide should serve as a basic reference point for the Missouri laws on psilocybin. As we always recommend, readers who face criminal charges relating to magic mushrooms should consult a defense attorney to obtain genuine legal counsel.

As of 2020, it is not illegal to purchase or own magic mushroom spores in Missouri. Psilocybin spores don’t actually contain any psilocybin, contrary to what the name might suggest. This means that they cannot get people high. More importantly, it means that magic mushroom spores are not regulated by Missouri’s laws concerning controlled substances.

If mushroom fans decide to allow these spores to fruit into mature mushrooms, this could lead to more serious criminal penalties, such as the manufacture of a controlled substance. We strongly recommend against growing magic mushrooms, especially given Missouri’s tough drug manufacture penalties.

MO Rev Stat § 195.017 is the state law that places drugs into their respective scheduling classifications. Schedule I drugs are considered the most dangerous. To qualify as a Schedule I controlled substance, a drug must be dangerous to use and unlikely to have medical applications.

Under this law, psilocybin is a Schedule I controlled substance. This is the case in many jurisdictions, and it means that possessing psilocybin might result in felony convictions for violators. Missouri is hardly the toughest U.S. state when it comes to psilocybin, but the state certainly does clearly prohibit magic mushrooms within its borders.

Like many states, Missouri classifies psilocybin mushrooms as controlled substances under Schedule I. This makes the growth, sale, or transport of magic mushrooms highly illegal within the borders of Missouri. This is unlikely to change in the near future. A large national movement might be the only way things will change for magic mushroom fans in Missouri.