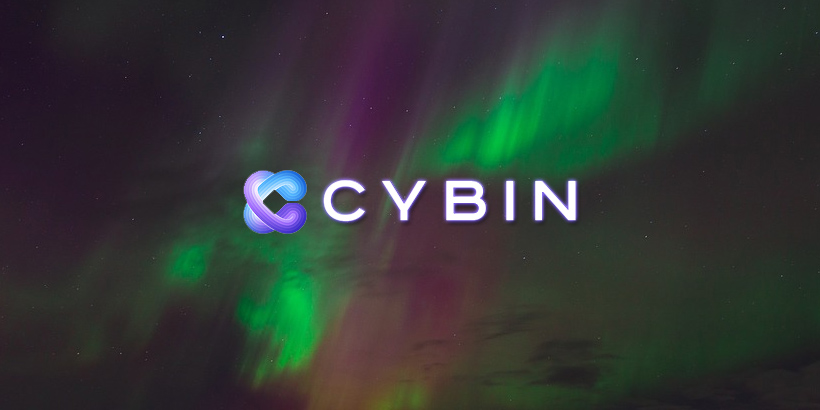 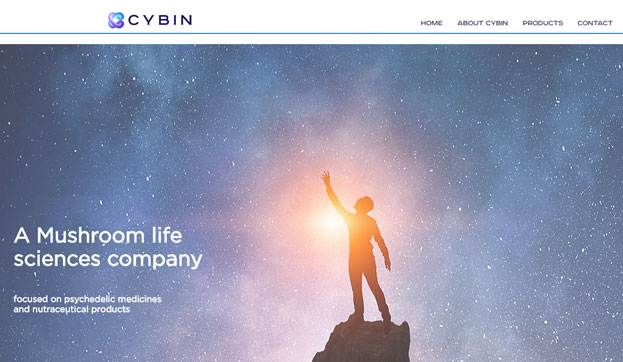 Find out everything you need to know about Cybin today in our review.

Cybin is a “mushroom life sciences company” that sells a variety of mushroom supplements and mushroom pharmaceuticals.

Serenity Life Sciences Psilotonin, for example, is an encapsulated micro-dose version of psilocybin, the chemical in mushrooms that gives it psychedelic effects. The company also offers a sublingual strip version of Psilotonin: just place the strip underneath your tongue to get a 100mg dose of the supplement.

Cybin’s website describes psychedelic medicines as boosters for the brain that can rejuvenate thought processes, break negative patterns, and provide other benefits:

“We view psychedelic medicines derived from mushrooms as boosters for the brain that can potentially retrain thought processes and break negative patterns all while looking at non-psychedelic medical mushroom extracts as the next wave of super nutraceuticals that can optimize overall health.”

Cybin has not yet released any products. However, the company website lists several mushroom supplements and psychedelic drugs. These products are in active development, although they’re not yet available for purchase.

The Journey supplements are created by a division of Cybin called Natures Journey Inc., which is wholly owned by Cybin.

The five supplements include:

Each supplement is also “enhanced by adaptogens”. Adaptogens are non-toxic plants that can help the body resist stressors. Some supplements contain only adaptogens for stress and hormonal balance. Many herbs are considered adaptogens, including ashwagandha.

Many mushrooms are also considered adaptogens. Many people take reishi mushroom supplements, for example, as an adaptogen.

It’s unclear what types of adaptogens are included in each Journey supplement. Cybin has not released its full list of ingredients or other details about each formula. 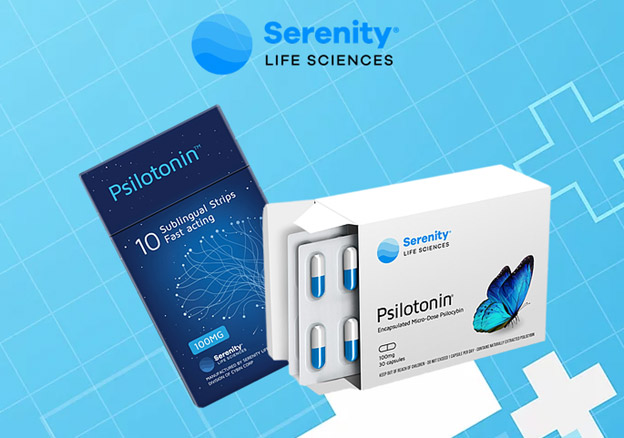 The Psilotonin Sublingual Strips Fast Acting provide 100mg of psilocybin in each strip, while the capsules provide the same dose in each capsule.

Psilocybin mushrooms are also known as magic mushrooms or psychedelic mushrooms. Over 200 types of fungi or mushrooms contain psilocybin. Psilocybin is a naturally occurring compound with hallucinogenic, psychedelic properties. The mushroom grows naturally in certain regions of Europe, South America, Mexico, and the United States.

Psilocybin was first isolated in 1958 by Dr. Albert Hofmann, the same guy who discovered LSD.

Psilocybin is a Schedule I drug in the United States, and magic mushrooms are illegal in most countries.

In recent years, there has been a push to legalize medicinal use of psilocybin. There’s evidence that psilocybin can help with addiction issues, for example, among other benefits.

Magic mushrooms have been used for thousands of years for spiritual and medicinal purposes. Magic mushrooms can be found in traditional medicine, for example, and in the traditions of indigenous people around the world.

In 2018, researchers from Johns Hopkins University recommended rescheduling psilocybin from Schedule I to Schedule IV to allow its medical use.

The cognitive effects of psilocybin include a distorted sense of time, place, and reality, feelings of euphoria, hallucinations (visual or auditory), and introspective experiences. Some may experience negative cognitive sensations like panic reactions, paranoia, psychosis, and nervousness.

Part of the problem with psilocybin is that different mushrooms have different doses – even when it’s the same type of mushroom. That means magic mushrooms vary widely in terms of psychoactive effects, making it difficult to determine the length or intensity of your magic mushroom experience.

That’s something Cybin wants to change: the company wants to use a standardized dose (100mg) of psilocybin, making it easy for anyone to access the benefits of magic mushrooms.

The Legality of Psilocybin and Magic Mushrooms

Certain jurisdictions have decriminalized magic mushrooms, including the cities of Denver and Oakland. However, magic mushrooms are not legal for recreational use anywhere in the United States.

In 2017, Canada became the second country in the world (after Uruguay) to legalize recreational use of marijuana nationwide.

Worldwide, a handful of countries have partially or fully legalized magic mushrooms, including Brazil, Jamaica, the Netherlands, and Samoa. In most countries, however, magic mushrooms continue to be illegal.

The press release added that “Cybin is working towards building a vast intellectual property portfolio. The IP is structured around unique psilocybin delivery mechanisms that target certain indications.”

In February, Cybin partnered with the Toronto Centre for Psychedelic Science (TCPS) to advance its psilocybin research. Cybin appointed the co-founders of TCPS as exclusive clinical advisors, and the two co-founders will work alongside Cybin for various clinical initiatives in Canada.

Cybin is Canada’s leader in mushroom life sciences. The company is developing a portfolio of mushroom supplements and psilocybin drugs.

Cybin’s products are not currently available to order in Canada or anywhere else, although the company continues to actively research the benefits of psilocybin in clinical trials.

To learn more about Cybin and its upcoming medicinal mushroom products, visit online today at Cybin.com.