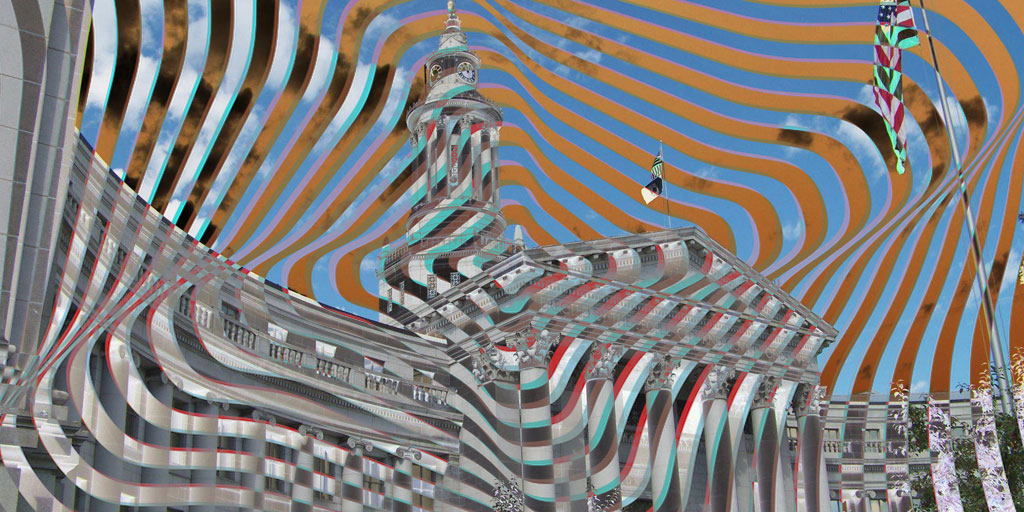 As the world of recreational marijuana evolves, Colorado isn’t wasting any time on psychedelic mushrooms as well. In May, Denver became the first city in the entire country to make psilocybin-related crimes into the lowest priority for law enforcement, which was voted on by the community. Now, the city government wants to see exactly how that decision is impacting their town, and they are now allowing citizens to apply to be involved in the panel on this exact subject.

If selected, the applicant will be studying how the psychedelic policy reform is impacting the city, and the opportunity to become a part of this effort was only opened on Wednesday. The city is seeking out a total of eleven people for the Psilocybin Mushroom Policy Review Panel, and the mayor will appoint the majority of these members, as certain requirements must be met. The panel must include:

Two additional representatives will be chosen by the petitioners that started off this ballot measure for decriminalization.

Kevin Matthews, who is responsible for the Decriminalize Denver campaign, spoke with Marijuana Moment about the developments. He stated, “Our target is to have Denver set a precedent for the rest of the country and be an example for what successful implementation of a psilocybin decriminalization initiative looks like in a city.”

The panel is meant to be formed by December 31st, but Matthews stated that the mayor’s office is already making efforts to establish this panel a lot sooner, by the request of the campaign. If everything goes as currently planned, the panel could be ready by the end of October, and Matthews believes that the fact that this review panel is being established already is “the most important part” of all of the things that have happened this year as a result of Decriminalize Denver.

Based on the voter-approved measure, there are three main requirements of the panel:

The panel is not a compensation-based structure, which means that all members, despite being appointed for three years, will not be paid for their work. While Matthews could potentially be in one of the two seats that the decriminalization campaign assigns, he hopes to instead be assigned as an additional non-voting ex officio position, which leaves the formal spaces to a medical doctor and an attorney. Apart from the basic details regarding the psilocybin arrests impact the community, he hopes that the panel will address “broader issues” as well.

Denver appears to be setting a trend with their efforts, as multiple states and cities establish their own initiatives for similar effects. The City Council of Oakland recently approved a measure unanimously that decriminalized psilocybin, along with a group of psychedelics, as they may offer support for multiple mental health conditions. In Oregon, there are already efforts to make psilocybin into a legal substance for therapeutic benefit, while California aims to decriminalize the substances entirely.

Decriminalize Denver has evolved into a new entity called SPORE, which is a group that advocates reduced criminal penalties for offenses related to psychedelics.