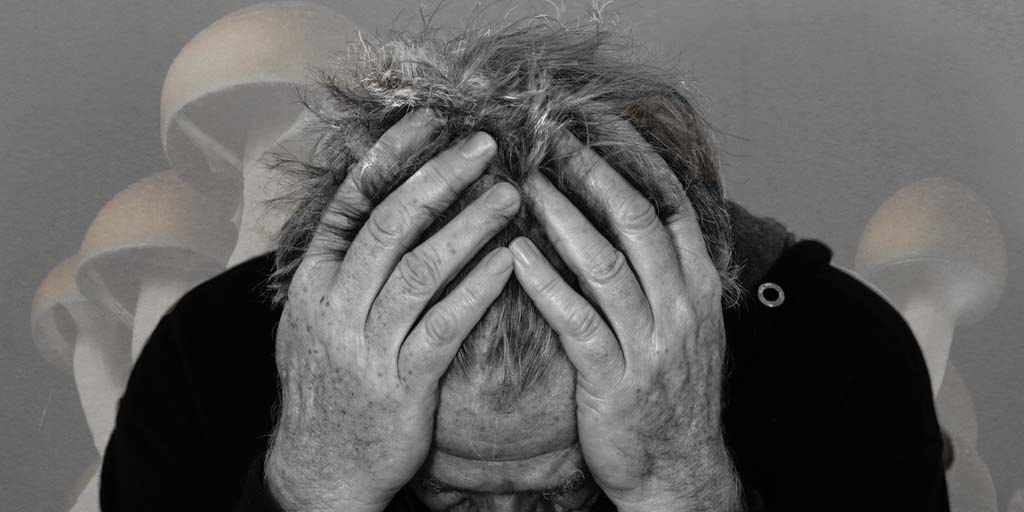 As the conversation around the legalization of marijuana matures, it was only a matter of time before advocacy groups went after “magic mushrooms” for healthcare treatment. Silo Wellness, a company based in Oregon, decided to move away from its cannabis delivery solutions for a moment to develop a psilocybin-based formula. The new product is meant to treat PTSD and depression.

The product was created in Jamaica, which has legalized the substance in this magical fungus, makes it possible for consumers to “micro-dose.” Micro-dosing is a method of dosing with medicine in a controlled way. When using the nasal spray, the active ingredients pass through the gut and into the bloodstream through the membrane in the nose. From there, the spray eventually reaches the liver to metabolize, which means there’s no nausea for the user that would commonly happen with this substance’s use.

“Many psilocybin patients, particularly women, complain of upset stomach or vomiting when taking high-doses of mushroom.”

Rotterman added that the company was interested in first bringing the new medicine to Oregon before expanding to other states, adding that the target audience is

“those who would be afraid to eat a handful of fungi and who feel more comfortable seeing their medicine in a familiar delivery modality.”

The key to using this psilocybin nasal spray is to dose properly. With products like this one, it is fairly common for consumers to take a while before the initial dose takes effect, leading them to “stack” the doses, only discovering that they’ve taken far too much later on. With a product that is quickly metabolized like this nasal spray, it is easier to micro-dose effectively to prevent an unpleasant experience.

Mike Arnold, Silo Wellness’s founder, stated that his first experience with psilocybin was what led him to create this type of medicine dispenser. The substance was recommended to him by a doctor, which he commented was “fortunate,” considering that many people don’t have a physician handy during their first “trip” to supervise them.

Reaching out to a “brilliant inventor” in the marijuana industry – Michael Hartman – Arnold stated that the two agreed that “predictable dosing” for patients was necessary. In doing so, the patients

“can self-titrate into the desired levels of sub-psychedelic or psychedelic treatment.”

Hartman remarked that their dispenser “solved the age-old problem with plant- and fungus-based medicine: How do you know how much is a dose?” The micro-dosing method also eliminates the upset stomach and somewhat unpleasant taste that could lead consumers away from the use of psilocybin.

Presently, there are numerous physical and mental conditions that are testing the use of psilocybin as a remedy, including PTSD and depression. Scientists believe that the receptors in the brain become stimulated with the psychoactive reaction that the user sustains, which could heal the trauma associated with certain physical or psychological effects.

COO Scott Slay explained that he discovered the effects of psilocybin after he returned from a tour in Iraq, where he worked in the demolition of IEDs and in combat. As with many individuals who serve in the military, Slay was changed. He said, “[T]he VA was ill-equipped to help me transition and deal with my PTSD,” though he admits that the use of DMT and psilocybin “saved” him. Working with Silo Wellness gives him the chance to “share this opportunity with the world.”

It is no hidden secret that psychedelics in microdoses can offer medical, therapeutic, and even spiritual benefits, but without the common “trip” that consumers associate with magic mushrooms. Perhaps, considering the “breakthrough therapy” designation that psilocybin holds with the FDA, there will be more ways to treat depression without the severe side effects of medicines today.