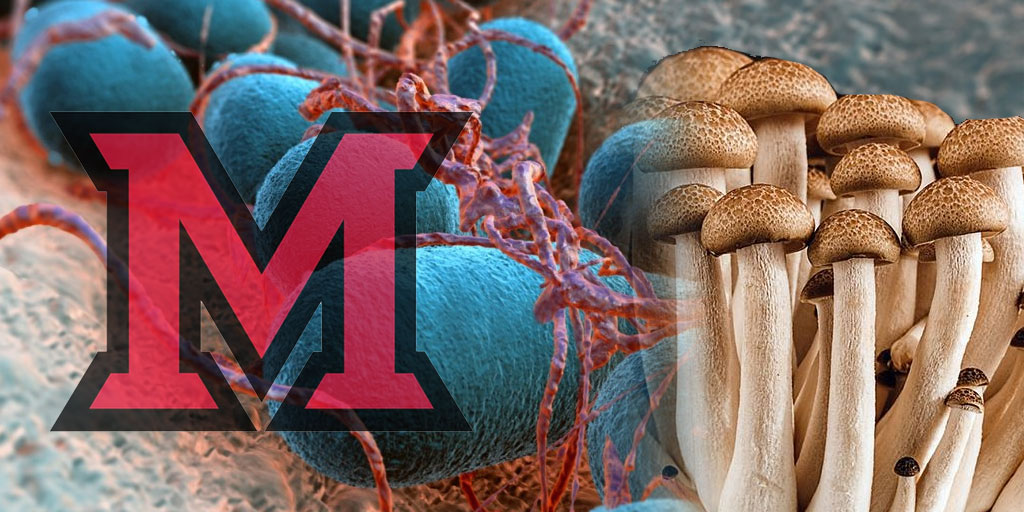 With the legalization of recreational marijuana lately, there are some areas that want to take on another drug that has quite a reputable – psilocybin. Psilocybin is the active ingredient in psychedelic mushrooms, but a team of scientists discovered recently that they don’t actually need that specific bacteria to create the psychoactive ingredient. Instead, as explained in a recent study, the scientists used the genes of E. coli bacteria to create the same ingredient.

The study, which is published in a journal called Metabolic Engineering, allowed researchers from Miami University to elaborate on what they did to create psilocybin out of the bacteria E. coli. The new strain, which they are calling “pPsilo16,” offers a “modular biosynthetic production platform” to create psilocybin.

Through testing of multiple genetic combinations, environments, and optimization, the scientists managed to find strains with the greatest likelihood of success. The fermentation process for the bacteria resulted in 1.16g/L of psilocybin. This amount is the most that any test or protocol has produced with a genetically modified organism. The scientists believe that this progress is a “significant step towards demonstrating the feasibility of industrial production of biologically-derived psilocybin.”

Considering how psilocybin is presently being studied as a possibility for several mental health conditions, like depression, anxiety, and addiction, the timing of this discovery is rather serendipitous. Johns Hopkins University even got involved with the research, investing $17 million in their psychedelic effects. By producing psilocybin conventionally with the use of mushrooms, scientists and researchers have to dedicate a lot of time to the process, and chemically synthesizing psilocybin is still “tedious and costly.” After all, there are many steps required to separate and purify psilocybin.

Still, this is the first time that psilocybin has been produced “using a prokaryotic host,” which is a major victory for the scientific community. The study added that the work on this project “highlights the power of tandem genetic and fermentation optimization to quickly identify key process parameters required to enable successful scale-up studies culminating in gram-scale production of a high-value chemical product.”

There are still many limitations in even researching psilocybin as a treatment, even during clinical studies, but activists all over the country are pushing for the legalization of the substance. In Oregon, activists state that psilocybin can be used as a therapeutic formula, and the breakthrough that the researchers have found in E. coli will be helpful if there are treatment facilities established.

Andrew Jones, the leader of the research project, explained that they are using the DNA from the mushroom, and putting it into E. coli to get the desired effect. Jones compared the process to that of how beer is made, using fermentation. He commented, “We are effectively taking the technology that allows for scale and speed of production and applying it to our psilocybin producing E. coli.”

Jones explained that the only way that the process in this study will realistically be applicable in the reach world will be with further studying how to make a better host out of E. coli, which will require follow-up studies.