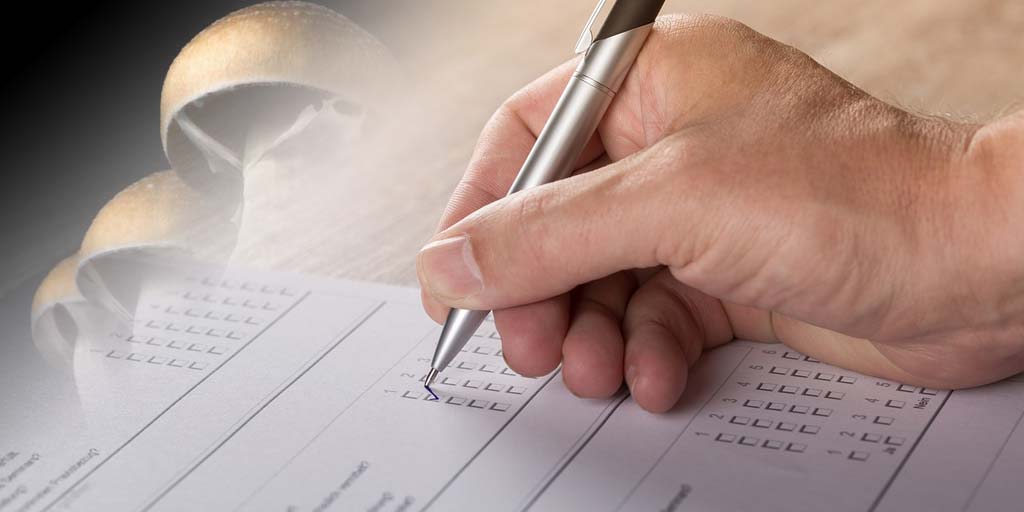 According to the correspondence, the additions would add amnesty and sales to the existing model, and requests a continuation of the process for the original model so that both the first version and the new one can be used.

In addition to the initial correspondence and its requests, Munevar attached the initiative language, a signed authorization from the proponent, and a check covering the submission fees.

Per the initiative language, it is called the California Psilocybin Decriminalization Initiative. The findings and declarations indicate, in part, that:

The full list can be viewed in the initiative language.  The initiative also features a full list of definitions, which include those for “adult,” “ impaired,” “psilocybin mushroom business,” and others. It appears that the initial attempts to establish the parameters of use.

Many other provisions are also delineated in the initiative. For example, others include personal protections, reasonable regulation, therapeutic and medical research and treatment, local control, discrimination prohibited, minors, taxes, lawful conduct, federal prosecution assistance, and many others.

According to a report by Marijuana Moment, advocates must collect 623,212 valid signatures from registered voters to qualify the initiative for the 2020 ballot. If advocates achieve this, and the measure is ultimately approved by voters, the state’s agriculture department will need to issue licenses by September 20, 2021.