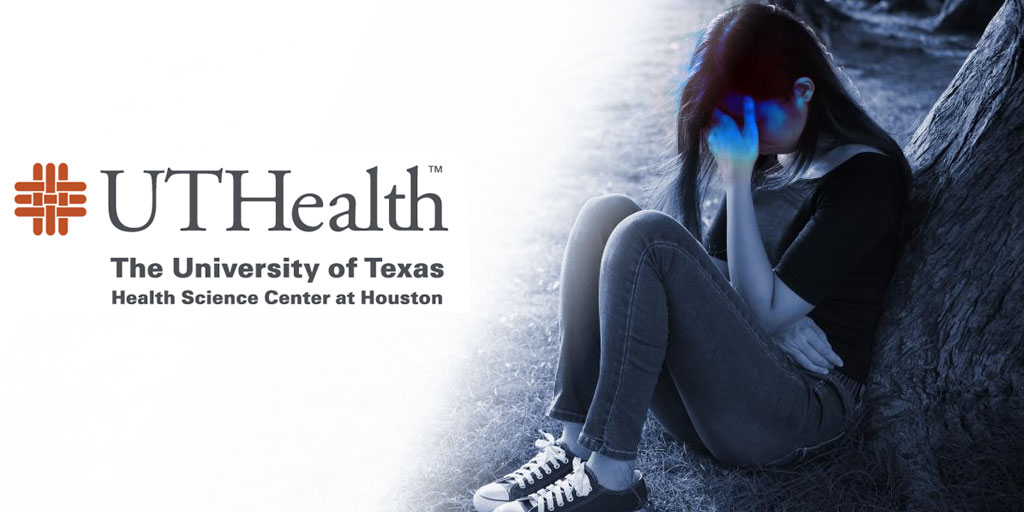 The University of Texas Health News reported that the university’s Health Sciences Center is studying the psychedelic drug called psilocybin. The drug is recognized for its potential ability to rewire the brain. The study, which is part of Phase II clinical trial, focuses on the drug’s potential to relieve depression that is resistant to other drug treatments.

Sudhakar Selvaraj, MD, and PhD, who is an assistant professor of the Faillace Department of Psychiatry and Behavioral Sciences at UT Health McGovern Medical School, shared with UT Health News that the substance may be able to alter perception, thinking, and cognition, and if the therapy works, it could help provide people with relief from depression.

This is not the first study of its kind. Another study, conducted in 2012, looked at the correlation between psychedelic state and psilocybin. The study determined, in part, that there may be an unconstrained style of cognition due to psilocybin.

The FDA has also been looking at the substance as a potential treatment option for depression, according to a report by Healthline. For example, COMPASS Pathways has received breakthrough therapy designation for the substance by the FDA for the study of the substance’s potential treatment of depression that is resistant to drugs. According to the press release announcing the study, the FDA designates the therapy as such if preliminary clinical evidence shows that it may lead to a substantial improvement over the current therapies available.

Tracy Cheung, COMPASS Pathway’s communication director, shared in the Healthline report that the early studies concerning psilocybin therapy indicate that it may provide an immediate and continued mitigation of depression after just one treatment. As for the effects, they have been described as a rebooting of the mind that leads to new connections that could have been the cause of depression.