According to Unofficial Results, Denver Votes to Decriminalize Magic Mushrooms and Psilocybin Extract 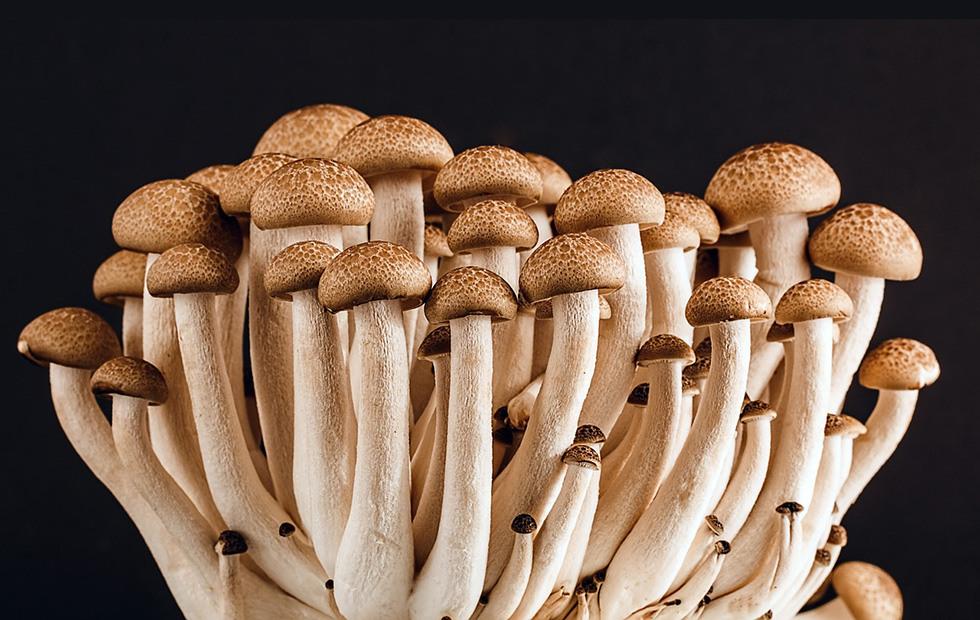 A grassroots ballot initiative in Denver to decriminalize psilocybin mushrooms, also known as “magic mushrooms” has been approved by voters. According to a final vote count released by Denver election officials, the majority voters decriminalizing the substance won by a narrow 50.56%.

The initiative, called Initiated Ordinance 301, or the Psilocybin Mushroom Initiative, is one that moved to “decriminalize the use and possession of mushrooms containing the psychedelic compound psilocybin.” The ballot title, according to BallotPedia, stated:

It continues that under Federal Law, psilocybin mushrooms are classified as an illegal Schedule I drug, which the Drug Enforcement Agency defines as having a high potential for abuse and dependence.

Decriminalize Denver, an advocate of the initiative, shared on its website in favor of decriminalization, “The FDA has granted “breakthrough therapy” status to study psilocybin-assisted treatment for treatment-resistant depression. Preliminary studies from institutions like Johns Hopkins and New York University, UCLA, and Imperial College of London, suggest that psilocybin-assisted therapy could be a revolutionary treatment for: Addiction to Tobacco and Alcohol, Depression and Anxiety in cancer patients, Depression generally. Numerous reports from individuals are suggesting that psilocybin may be helpful in the treatment of cluster headaches, PTSD, OCD, and for opiate addiction.”

Kevin Matthews of Decriminalize Denver shared about the vote that “The last 24 hours have been a hell of a ride. Most of the votes are in, though there are still some outstanding absentee ballots. This is the unofficial, official victory.” He added, “That message is that the American people are ready for a broader conversation around psilocybin and that no person should ever be treated like a criminal for using a mushroom.”

Denver is the first city to decriminalize such substances.