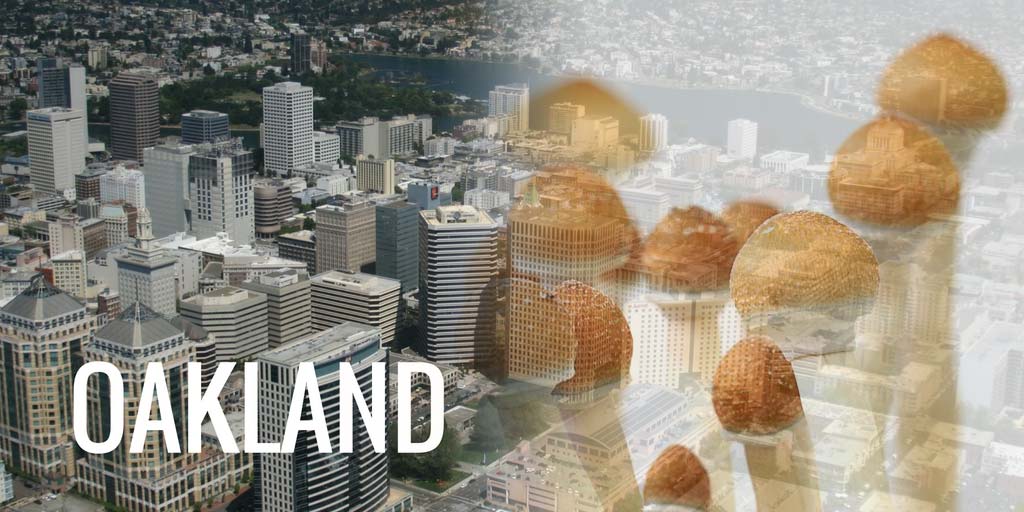 A new measure was voted on in Oakland California to decriminalize magic mushrooms and other natural psychedelic plants and fungi. The new item is proposed for presentation to City Council on June 4th, so far the vote is in favor of the measure.

Noel Gallo, the councilman responsible for the resolution introduced the move to stop police from investigating individuals using the substances. Upon decriminalization of psychedelic mushrooms, police will no longer prosecute those who posses them either, instead they will only get civil fines. The new move is in direct follow of Denver Colorado’s recent approval for the city to decriminalize magic mushrooms.

If the measure passes, this will make the second city in the United States history to decriminalize hallucinogenic mushrooms and plants. It’s likely this is due to the recent legalization of marijuana in many parts of the United States. Other psychedelic substances are also being tested again in United States for medicinal purposes, such as MDMA which is currently being tested for use to treat PTSD in veterans.

Magic Mushrooms have also been used in medical testing facilities for the purpose of treating alcoholism, addiction and depression.

Will other cities follow Denver and Oakland if the resolution passes? Leave your thoughts in the comment section below.

According to Unofficial Results, Denver Votes to Decriminalize Magic Mushrooms and Psilocybin Extract