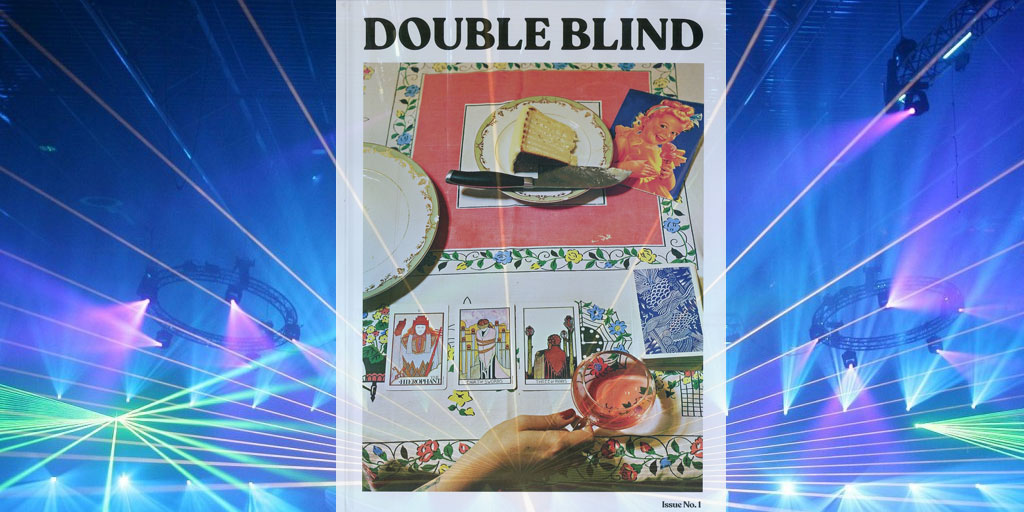 If you’ve heard of LSD, mescaline, psilocybin or phenethylamines, then you should be familiar with psychedelics. Psychedelics are a class of drugs known for working in conjunction with the serotonin receptor. While its uses have been associated with mind-altering properties, the drug class is deemed non-addictive.

That said, a new magazine devoted to the world of psychedelics has been launched, as per news outlet, Benzinga, and it is called, “DoubleBlind.” Duo, Shelby Hartman, and Madison Margolin are the founders behind the magazine, reasoning that the need for such a magazine stems from revealing:

“The depression epidemic, the corporatization of medicine and the aching people feel for spirituality […] all presented in visually compelling […] poetry, art and photo essays.”

Having reached out to Benzinga, Hartman disclosed that the goal behind DoubleBlind is to educate people and bring awareness on “tools we need, as humans, to heal […] rather than just a few.”

Given how the cannabis industry has evolved since nearly a decade ago, Hartman trusts that psychedelics will one day become something big. Despite how close or far that might be into the future, as journalists, Hartman believes it is their duty to pave the path, leading to an industry that is “fair and equitable.”

Getting to the point of cannabis gaining a positive reaction, the founders believe that it was only possible because people had access to research, politics, and education. Simply put, DoubleBlind will be doing the same, but for psychedelics.