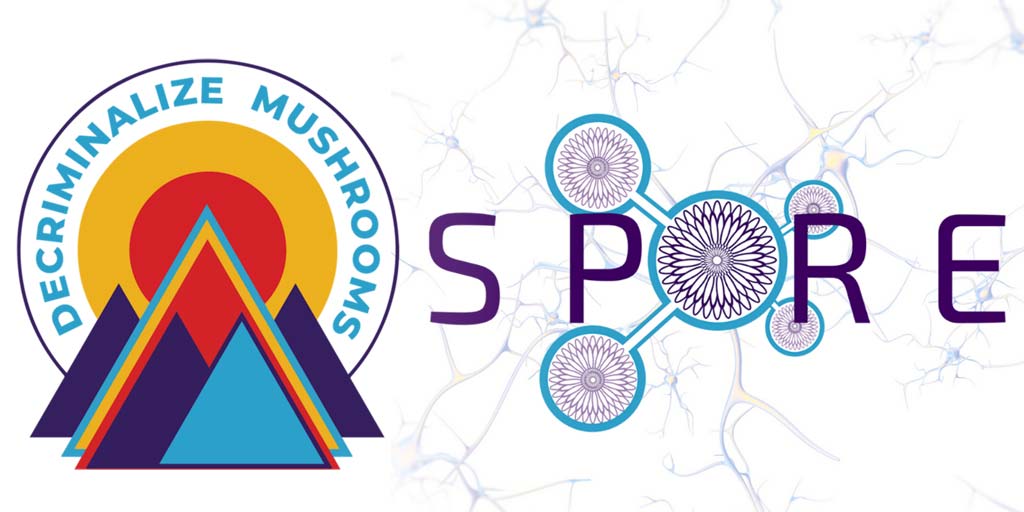 Kevin Matthews, the executive director of Decriminalize Denver, and now SPORE, shared with Westword, “What we did in Denver can be tailored to every major American city,” says Kevin Matthews.

“Every city has their own things that might change how we share the message, but there’s the overarching theme that nobody should got to jail for using mushrooms.”

He also shared with Marijuana Moment in a phone interview that SPORE is a “hub for education” that is simultaneously “working to educate Denver residents” concerning implementation of local decriminalization, and that the organization serves as “advocates for national conversation.” He added,

“We recognize that there’s a need for a national advocacy group for psilocybin and other psychedelics, and SPORE is going to fill that space.”

According to 9News, SPORE is also planning on applying for 501c(3) status, which will allow the organization to raise money so that it may expand its reach. Matthews’s mission is to “Our mission is to transform public opinion to normalize and decriminalize the responsible use, possession and cultivation of psilocybin mushrooms and other psychedelic plants and fungi.” He added

“We offer resources like education, community and organizational support, policy guidance and we’re also advocates for individuals, communities and organizations that are interested in pursuing or exploring psychedelic drug policy reform both here in Colorado and nationwide.”

Decriminalize Denver is upgrading to SPORE – The Society for Psychedelic Outreach, Reform, and Education. As we…

Posted by The Society for Psychedelic Outreach, Reform, and Education on Monday, July 22, 2019